Construction placed the Watchtower on top of the new Stark Tower , but the Sentry's powers still prevented anyone from noticing. Stark Tower was initially occupied by the New Avengers , who recruited the Sentry to their team. The Hulk , who had been previously exiled from Earth by the Illuminati , returned with a major vengeance. Iron Man directly confronted the Hulk and was slammed into Stark Tower during the fight.

Both the Watchtower and Stark Tower were destroyed in the tower's collapse. Sign In Don't have an account? Start a Wiki. The anagram reads: "Jest Tups Thru Daily". When the letters are rearranged the marquee message reads "Jests Put Thru Daily". A reference to the daily text? Through the use of subliminal messaging, the Watchtower Society is mocking their loyal followers for continuing to fall for the greatest hoax in religious history. The sleeve on the garment in this image appears to have a monster-like profile with the word "JAh" in it's mouth. Have you ever seen wrinkles in clothes spell out names before?

The Watchtower. Below that the leaves make a face themselves. Picture labeled Tri picture. This comes from the Knowledge book pg. I did something different with this one. I decided to do a Tri picture. You can even more plainly pick out these images.


Starting from the far right side of the page you'll see the images again in the trees, there's a 4-eyed winged image above the crippled man, the crippled man's clothes make the face of the bull, in the center there is the image at the top of the page, the human like face with goatee, the rams head between the boys in the rock, the image between their feet, the image on the rocks in from of their feet, the woman staring at what appears to be an eagle and possibly other images in the tree to the far back of the picture and others I'm sure. This picture is from the Knowledge book pg.

There are so many images in here I don't even know where to begin. First off the red and white cloak Jesus is wearing, at the sleeves, forms what looks like a satanic or evil image. If you pull back from the picture the children and people on the far left and right form evil faces. If you notice the people standing around you'll see one that has his back turned to the whole group and he's obviously looking at whatever is in the picture. The Small image brings out the deathly faces! Stand back and look at this photo. Picture labeled praising hands. As you can clearly see between the 2 heads of Jesus there is an evil image.

Between the wrists of the praising hands you can see the ever present face of the Molech and at the very top of the page you can see eyes from some upside down image. It's a little blurry due to magnification of the picture but I have a better one I will include. Picture labeled sneering face. It looks like the cloak is making an facial image and that it has it's tongue stuck out. In the darkness below that is definitely an evil faced image and if you turn it upside down it almost looks like a black cloaked figure and a ghoul face.

Picture labeled ram has a crown. There are so, so many in here! Start at the very top of the picture. There is a face within a face within a face. There appears to be 3 distinct faces at the top of the page. It also looks like some sort of Genii or possibly a bull headed figure holding the head of Christ in its lap wearing a crown. You can see also that the crippled man, standing below this Bull headed figure is designed to represent the Ram using the mans arms and shoulders to form the horns and the front of the face and the lower body section.

There is a ram or goat figure and he's also wearing a crown too.

This picture is phenomenal. I was completely shocked to see just how many images are in this little picture.

Picture labeled other subliminals. Even when you turn the picture right side up starting at the very top of the page in the middle there begins the images. There is some sort of dark image near the top, under that is another image of what appears to be a ram with horns or it could be a bull with horns, there is obviously a face between the 2 heads of Jesus where the hands are reaching up to it, the image with eyes below his cloak sleeves, the lion's head, the other evil image and the totem pole.

Please notice too the old lady in the very back of the picture who's looking away into the tree which both form the horns of the two horned beast. It's a close up image of what appears to be a lion's head or Christ's head. I found several images and there could be more.

I'm not positive which it is because it looks like a snout but there also appears to be horns coming from the top of it's head. Below that is an image of what appears to be a man with some sort of upside down animal on his head. Built into that image is a large bull with horns.

The Jimi Hendrix Experience - All Along The Watchtower (Audio)

There appears to be something near the bottom of the bush, it has eyes. This picture was from the Knowledge book pg. Picture labeled Isaiah book pg. Now this one is one of the ones I dislike the most.

They've used the whole scene to create these images. Starting at the top of the picture in the white clouds with blue sky underneath you'll see a demon head with horns. It could possibly be a bull but to me it's more of a demon head. Below that the whole mountainside is a rams head with very long horns that go from side to side of the picture.

Below that the crowd near the short in the exact middle of the picture create another image of Molech, the tree shadows behind the crowd make his horns. Also, speaking of trees, if you turn this picture upside down the people in the back make the eyes of the rams head with the trees shadows creating the horns. Look closely in the water at the shores edge.

There is an image with horns in there too.

You can see it's eyes very clearly and the water breaking from the shore is it's horns. Notice too that Jesus' finger appears to be pointing either to the image in the mountain or the image in the sky. I do not think it's pointing to the crowd. It's too far up. There is also a secondary image in Molech's bull face created by the people. It's down low near the ground but it's unmistakably in there. This picture probably has more than one image but the one that stood out immediately to me is at the top.

It's Molech again. He's in the dirt between the green bushes. His horns, eyes and nose are very plain. Zooming into the picture really shows it very clearly. The image is right in the middle.


You can clearly see the face of Satan with what appears to be a crown on his head. In the middle of his face is a black image that has eyes and possibly horns above the eyes. Also, if you disregard the image of Satan's face you'll see the sleeves of the woman's blouse make the horns of Molech the bull who's pouty face is looking right at you with his own set of eyes. At the very top of the picture you can see another figure with eyes peering at you from between her elbows from the darkness. There are a total of 5 sets of eyes and pictures between the woman alone. 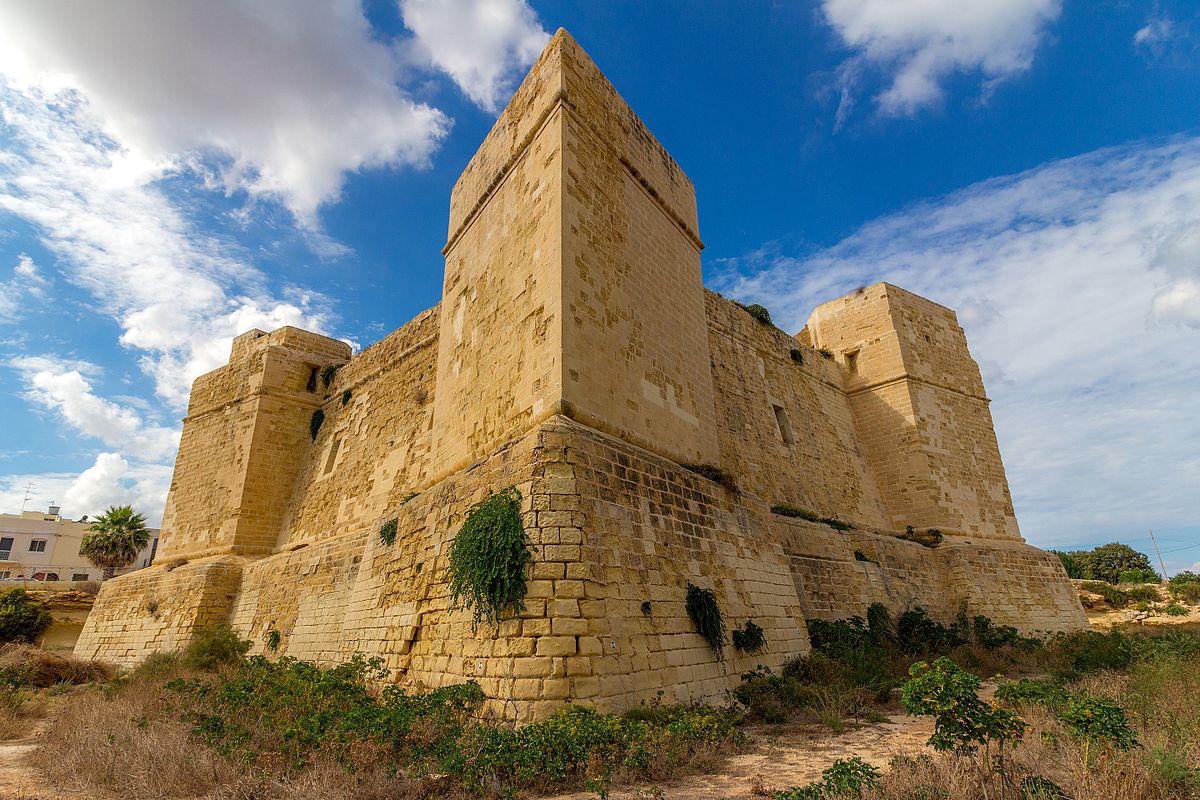 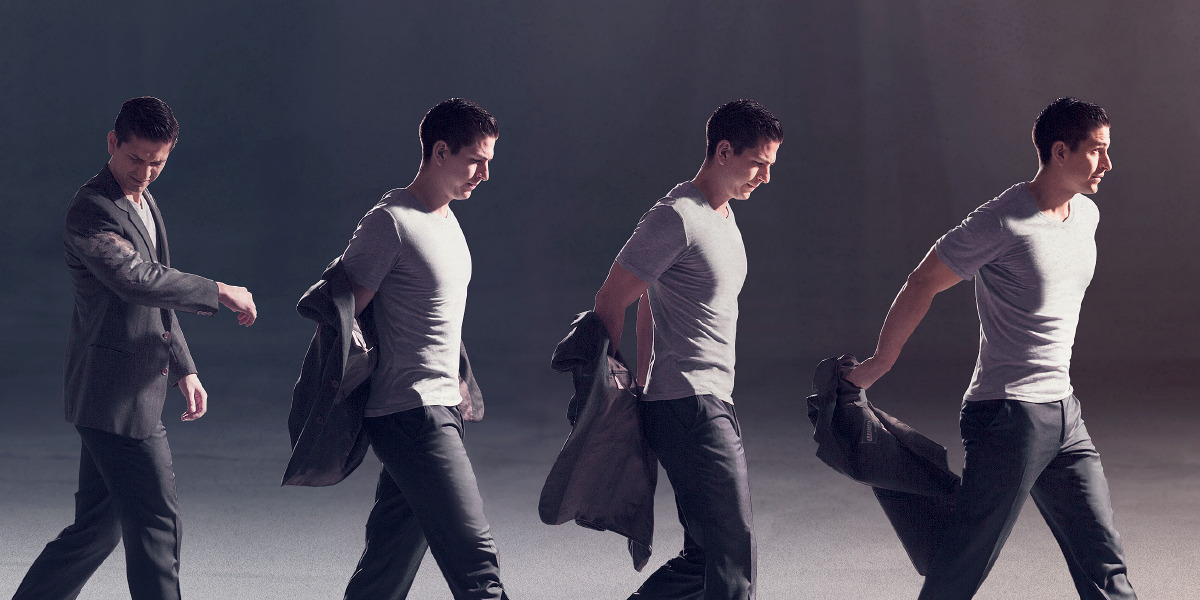 Related Standing by the Watchtower: Volume 1