He was a staff feature writer at the Washington Post from to Hendrickson is deep into his next nonfiction book, which has to do with Ernest Hemingway. Julia Bloch teaches contemporary literature and poetry at Penn, where she is finishing her PhD in English literature, and has been a Writers House Hub member since At the Writers House she also co-curates the Emergency reading series and works as a co-editor of the poetics journal Jacket2.

His undergraduate research concentrated on the medieval and early modern periods, and he is particularly interested in history, sexuality, and performance in literature, as well as theories of censorship and translation. He worked at the Kelly Writers House between his sophomore and senior years, planning and organizing events such as the Media Res program on medieval literature, the EII reading series on the legacy of Marlowe, and Speakeasy open-mic nights. Kristen Martin C'11 has been working, studying, and eating sometimes baking, but mostly eating at the Kelly Writers House for the past three years.

An English major focusing in Creative Writing, she is mostly interested in narrative nonfiction. She will write a creative thesis memoir about her family this spring. This past summer, Kristen was the food intern at Philadelphia Magazine —a job which provided her with a near encyclopedic knowledge of Philly-area restaurants. Caterfino scholarship for a Young Writer. Allyson Even C'13 serves as the Community Outreach Coordinator for the Kelly Writers House, overseeing our literacy programs for community schoolchildren and initiatives to reach underserved populations, like book drives for Books Through Bars.

She networks with area writing groups like Spells Writing Lab and Mighty Writers, and helped to launch The Blacktop , an online literary journal for Philadelphia students. Charles Bernstein is the Donald T. Regan Professor of English at the University of Pennsylvania. He is the author of 40 books, ranging from large-scale collections of poetry and essays to pamphlets, libretti, translations, and collaborations. Elizabeth Van Doren has worked as a children's book editor for more than twenty years.

She has published a wide variety of books in all genres, from picture books to middle grade novels to young adult fiction. She has worked with many highly-lauded writers and has nurtured the careers of successful new writers, most notable among them Deborah Wiles, whose second novel, "Each Little Bird that Sings," was a finalist for the National Book Award. In addition to acquiring, editing, and publishing books, Van Doren has also spoken frequently at writers' conferences and has led writing workshops. As a former high school teacher and a parent, she is very attuned to children's interests and what sparks their imagination, and looks for manuscripts that are emotionally resonant for children.

Tracie Morris is a multi-disciplinary poet who emerged as a performer through the Nuyorican Poetry Cafe in New York, and has since worked theater, dance, music, and film. She is the author of two poetry collections, "Intermission" and "Chap-T-her Woman. Her sound poetry was featured in the Whitney Biennial.


Her poetry has been widely anthologized and often featured in commissioned works for organizations including the International Festival for the Arts and Aaron Davis Hall. Molly Johnsen C'10 has been taking writing workshops at Penn for three years and was thrilled and indeed, a bit intimidated, to get to meet Joan Didion when she was a member of the Writers House Fellows Seminar last spring.

Although she has dabbled in fiction, Molly most enjoys writing about herself. Molly also spent one delightful year as a work study staffer at the Kelly Writers House and has been a member the planning committee since. Lily Applebaum C'12 is new to poetry-writing and uses zeugma whenever possible, and works judiciously as a research assistant for Al Filreis and on her poetry in a secret Word document yes, the journal is a red herring.

Lily is hoping to declare a double major in English and Environmental studies, and spent the summer working as a nature teacher to many elementary school children and five leopard frogs. She is interested in repetition, nouns of direct address, demonstrative pronouns, and transition words. You there, don't be surprised that this is her next sentence. Conclusively, she is interested in repetition. Lynne Sharon Schwartz is the author of nineteen books of fiction, nonfiction, translation and poetry.

She was one of our Kelly Writers House Fellows.

She is currently working on a book to be published by W. Norton about the medical and cultural history of childbirth. Previously, she worked as a medical reporter for the London bureau of the Associated Press, and was the London bureau chief for Physician's Weekly. She received her M. He holds creative writing degrees from Stanford and Temple Universities. During his undergraduate career, his work appeared in the Penn Review and he was both a first and third place winner of the Phi Kappa Sigma Fiction Prize.

Danny also received honors in creative writing for his collection of six short stories, called Break , which was advised by Max Apple. Since graduating this spring, Danny has moved to New York, where he currently works in public relations.

"Ode to the Belt" by sam sax

Alex Goldstein C'11 spent too much money on cabs last summer while investigating the state of New York City writing and publishing for her blog, the blog of a blogger who doesn't get blogging. Continuing her work in the world of online publications, she is currently the editor-in-chief of a blog about Penn on the website CollegeOTR. She is also a member of the Writers House Planning committee.

Lee Eisenberg C'68 spent seventeen years at Esquire , where he served as editor-in-chief through the s. In , Eisenberg was hired to oversee creative development at Time magazine. He helped launch Time for Kids , a newsmagazine for children, and was involved with many of Time 's initial online activities. In , he was promoted to the company's Office of the President, and served as Chief Creative and Administrative Officer.

Eisenberg has written numerous magazine articles and columns, as well as several other books. His stories and essays are widely anthologized and have appeared in Atlantic , Harper's , Esquire , and many literary magazines and in Best American Stories and Best Spiritual Writing. His Ph.

She received a Ph. Her extended poetic work, No Goal , is available in several chapbooks. She is a member of the collective "Cheap Art for Freedom," a group that gives away cheap art and teaches the making of cheap art. After graduating, she spent the last year as an AmeriCorps member at YouthBuild, a high school for dropouts. In 10 months she completed 1, hours of community service and 5, push-ups. Moira worked as an undergraduate staffer at the Writers House, and continues to participate in a house-sponsored fiction group and in the Writers House Planning Committee. Gabe Oppenheim C'09 is a nonfiction writer currently working on a project about the history of Philadelphia boxers.

He worked for several semesters as a weekly columnist at The Daily Pennsylvanian and has won a Columbia Scholastic Press Association award for writing about on-campus issues. Gabe won first place in the Creative Writing Program's prize in nonfiction. His writing has also appeared in Peregrine.

At Penn, she won several poetry prizes from the College Alumni Society and graduated with honors in creative writing. She worked at the Kelly Writers House as a project assistant during her senior year. Gabe Crane C'08 spent last summer paddling and blogging down the Mississippi River in a canoe. His most recent book, Sons of Mississippi , won the National Book Critics Circle Award in general nonfiction, among numerous other accolades.

The book is a study of the legacy of racism in the families of seven Mississippi sheriffs of the s. Before Penn, Hendrickson worked for thirty years in daily journalism. Eventually, he needed to try to find a place--a home--where he could continue to work on books and the occasional magazine article and to be involved with gifted, creative people. So now, luck beyond dream, he finds himself conducting writing workshops at Penn in advanced nonfiction. Paul is deep into his next book, which has to do with Ernest Hemingway. Alice Elliott Dark C'76 is a short story author and novelist.

She has been awarded an O. Nate Chinen C'97 , who has a background in jazz drumming, has written music criticism and reviews for JazzTimes , the Village Voice , and Weekend America , a syndicated public radio program. Nate is an alumnus of the Creative Writing Program his specialty was poetry and he is a former Writers House Assistant Coordinator, member of the Writers House "Hub" and was the co-founder of the Virgin House Band, which played regularly at the Writers House during his undergraduate days.

A beloved member of the Writers House community, Phil worked as an Assistant Program Coordinator, the Assistant to the Faculty Director, and the Assistant Director for Development, in addition to having been a member of the hub, co-coordinator of Radium the fiction writing workshop , and a coach in the "Write On! Tahneer Oksman C'01 is a Brooklyn-based poet and fiction writer with an M.

Her writing has appeared in Xconnect , The Philadelphia Inquirer , and elsewhere -- and she graced us with her presence and a wonderful speech at our recent 10th anniversary celebration, where she said that it was the memory of her powerful experience at the Writers House that brought her back to Penn after five years away. Also a Mayor's Scholar, she is an alumna of the Alliance and Understanding program and is currently the corresponding secretary of the United Minorities Council.

Aichlee has performed in Penn's benefit production of The Vagina Monologues , and last spring was awarded honorable mention in the Phi Kappa Sigma fiction contest.

Anthony DeCurtis, a member of Penn's Creative Writing faculty and Writers House regular, and contributing editor at Rolling Stone , where he has written for more than twenty years, and worked on staff for nine years as a writer and senior editor. His Rolling Stone cover subjects include U2, R. He has written or produced several shows for television as well. She lives in New York City. Her novel, Look at Me , is about the modern tyranny of image over substance.

She has read from her work at the Writers House several times. Hank Herman C'71 and Penn parent is the author of Super Hoops , a prize-winning series of 15 basketball novels for kids published by Bantam Doubleday Dell. Kenneth Goldsmith has taken Penn's writing community by storm. A BFA in sculpture, a visual artist of great range, Kenny publishes as an innovative poet and has created and edits what is by far the most comprehensive web site of visual, concrete and sound poetry UbuWeb.

Among Goldsmith's books and compact discs include Tizzy Boost , No. Fidget is Goldsmith's transcription of every movement made by his body during thirteen hours on Bloomsday June 16 , Recent works include Day , which consists of a retyping of one day's New York Times.

Kenny's writing has been called some of the "most exhaustive and beautiful collage work yet produced in poetry" by Publishers Weekly. At Penn, he is a senior editor of PennSound, our new online poetry archive. 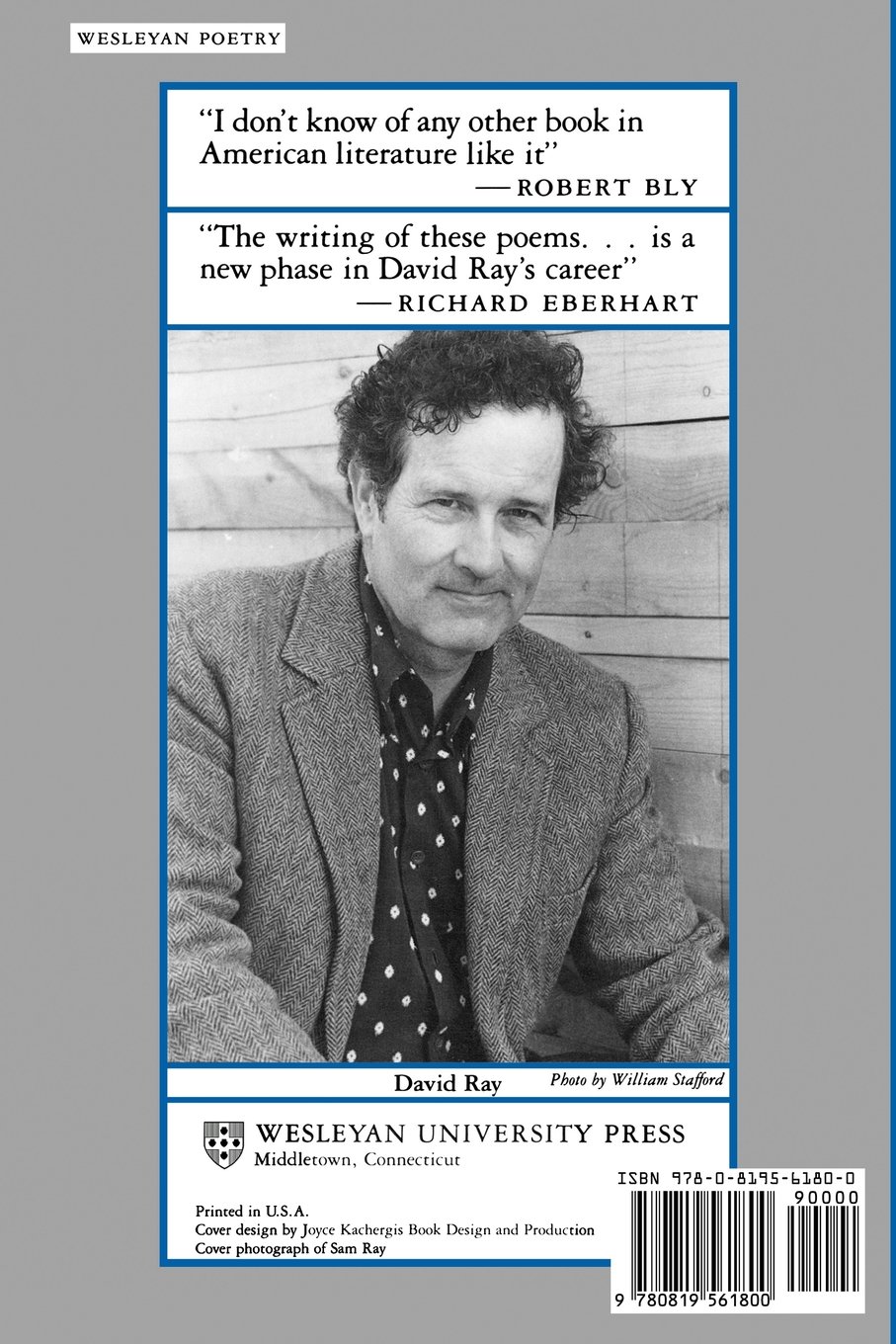 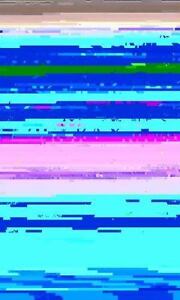 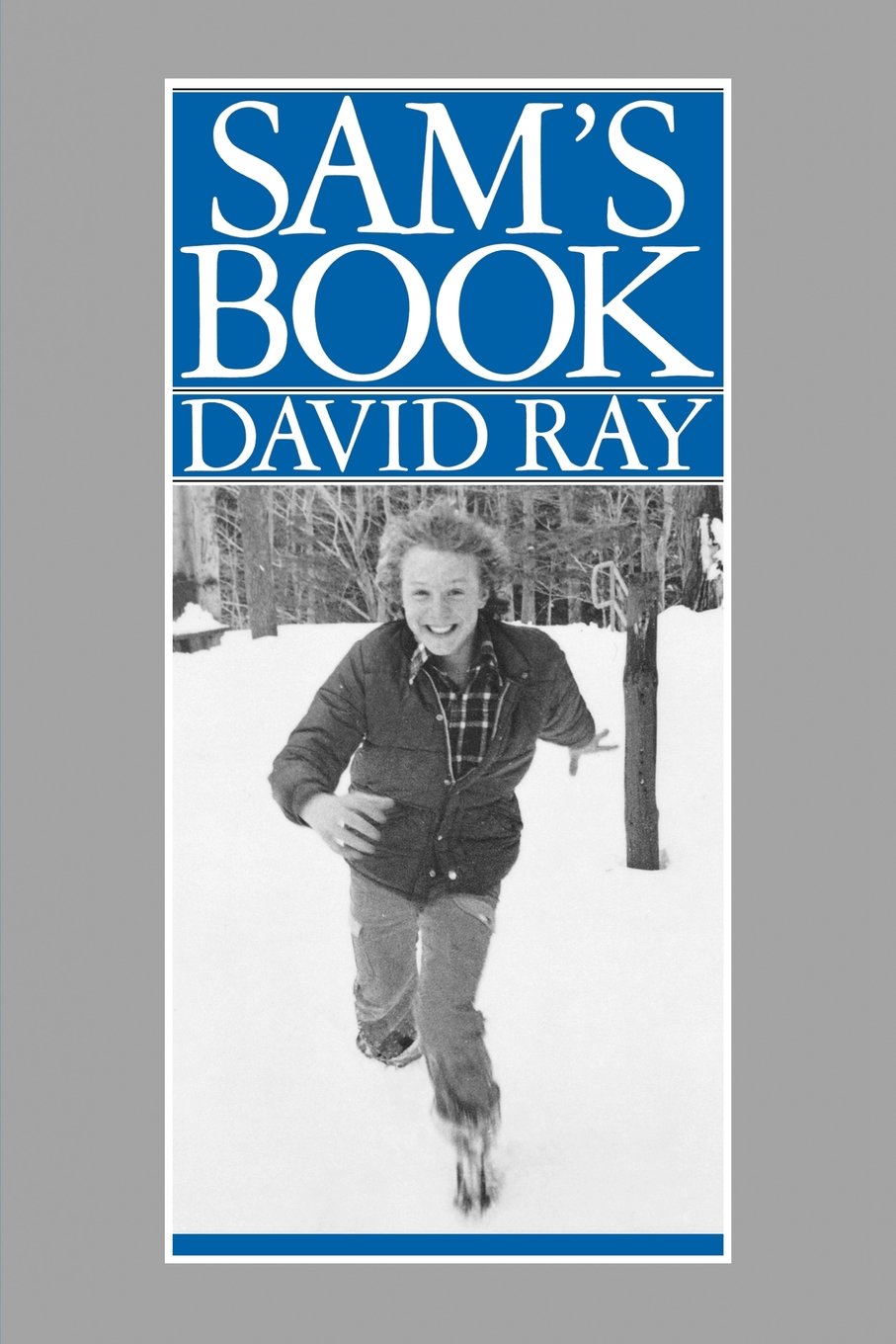