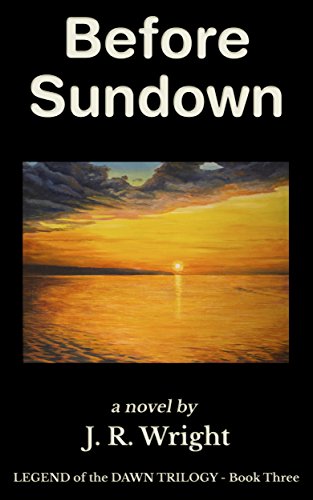 It turned out a bit longer than I had originally intended but we are nearing the end of the story outline now!


Happy New Year to you, too, Wombat. Do you think there is any chance that we might… uh… get some privacy? That was probably my favorite part : Another excellent chapter m'dear. Question: The whole dream-path walking thing; is that a Tolkien thing or a Wombat thing? I've read of it in a couple other stories regarding the elves. LOL you know you read too much fanfiction when you get confused on what's 'canon' and what's 'fanfic canon'. It is a commonly used phrase outside Tolkien, and it has been in my mind for a long time, so that now that you mention it I really can't remember whether he used it or not!

I decided that if they could influence dreams, singing might well be a way to do it, as elven singing is definitely canon - so that idea is mine, and probably a good few other people's too. I do adore your elves. So wonderful. Eowyn's defense of Tindome near the beginning was lovely to see. I like how she used the moment to educate the two men on the need for women to know how to defend themselves.


Legolas' reaction to Tindome's revelation regarding Lomion's plans for her I laughed along with him. An excellent closing line. Thank you! I'm really glad those bits worked for you - they were fun to write. Ah, naughty Tindome. And they wonder where the men come up with these crazy ideas? Pointed ears indeed! Great chapter, as usual. I am always excited when this one shows up in my inbox. Review of chapter "Reunion. Now you've got me wondering what cheeses they have in Middle Earth. Maybe I should send Wallace and Gromit there Oh you so should! Imagines Wallace's reaction to the nazgul This cheese will be a rustic one, made by the people who live near the Anduin - perhaps reminiscent of a cheddar, or possibly a nice Wensleydale Review of chapter "The Rescuers.

As always, you certainly had some amusing moments; such as: This was the only point in proceedings where leggings might have been an advantage, Elrohir thought, as he carefully followed his brother up the rope; his bare feet soundless against the wooden planking of the ship. That would be uncomfortable! I'm glad that Dawn was partly responsible for taking down the dung beetle and overall I am happy to see the rescue happen. Although now I wonder how much more of the story do you plan on writing?

Overall, wonderful last couple of chapters :D. I'm glad that you liked that line - I think a little humour now and again is good! As for how much more of the story - I think we are drawing towards a close on this now - although, at my usual pace, there will probably be three or four more chapters yet, possibly five. Hopefully a Christmas short story too - if I have time to type it! Review of chapter "Cabin Fever. All right. Since you've mentioned it twice, I had to go look.

Even outside of FanFic as a genre, this is a very well-written story. Well done! Another Muppet Treasure Island convert! You just know, though, that it would be amongst the memories Dawn was given - and is the sort of thing she would probably go back to again and again. The next chapter will be ready to be posted tomorrow, and as for the rest of your comment - thank you so much.

Those are all the things that I set out to achieve when I started, along with 'and Dawn won't become part of The Fellowship or fall madly in love with Legolas', and so it is wonderful to know that you think I am achieving them. Review of chapter "It must be Tuesday! One more question. At this point does Eowyn have a child? Because you made a mention of her riding six weeks after giving birth, but then there have been no other mentions of cildren unless I missed them? And it seems rather risky for both Eowyn and Faramir to go off on a rescue mission if they have a baby back in Ithilien.

No - you didn't miss them, and yes, she did mention being able to ride at six weeks. Well spotted. It may be mentioned in the story before the end; it is, in effect, a way in which she still tries to make sure that not only is she not caged, but neither is her child. But you can be sure her nanny will be a good deal less stiff and starchy than the Inweth has been up until now! And their beautiful behinds. This is me rubbing my hands gleefully at the thought of the comeuppance mr.

Kidnapper is about to get. You just know that their behinds would be beautiful I love it!

I love how you're developing Eowyn's character. She's my favorite LotR character. I hope you write some more soon! The next chapter is already over 2, words long -although quite when I post it will depend on when my beta reader is off work to check it over for me. Review of chapter "Hot Trod. So, I have this theory, about Dawn.

And about they way many people write Dawn. My theory is that whatever magic was used to create the Key causes everyone around her--who isn't already planning unsavory actions--to want to protect her. There's something about Dawn that makes people want to know her and look after her even on their first meeting. This is how I view Dawn, and I think you incorporate some of that sense into your stories. You're right, I have thought something similar for some time - although I only mention the magical imperative in the case of Buffy in Return of The Key.

The main reason I haven't actually mentioned it more clearly is because I think, in my stories so far, recognition of this would have to come from Dawn herself - and if she ever thought that people might only like her because they are forced to or, even worse, that something had 'forced' Rumil into loving her she would be distraught Dawn's 4 points of logic at the end were great I am excited to see what someone trained by Slayers, Vampires, and Elves can do!

Oh, and the fact that it must be Tuesday It was tuesday when I spotted the update also! 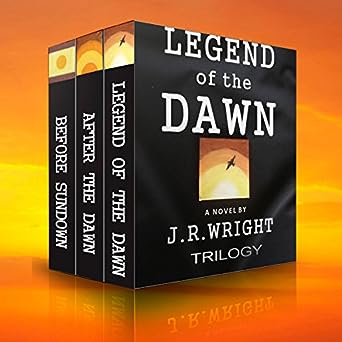 Love the overall rendering still loving it. Actually if I'd been really on the ball I should have left posting the up-date until Tuesday - but at least you got to it on the right day! Oh, dear. Wonderful chapter, can't wait to see what's next!

Thank you - an angry Dawn inside the ship, and a pack of elves on the bank Review of chapter "The Poison Mind. Cannot believe Dawn was captured; nice plot development! I hope she kicks his ass! If Lomion really believes that elleth are emotionally weak then she could well be a bit of a surprise to him Rumil's thoughts on this will be very clear in the opening of the next chapter MarcusRowland beat me to it. Someone - and there is only one person it could be - is having the same thought in the next chapter Excellent story - I really liked the previous ones and am thoroughly enjoying this one.

Thanks for sharing. It is my pleasure - thank you so much for taking the time to review - I really appreciate it. I have all the next chapter planned out move by move - and things are, certainly, moving along I hope you know that I squeal with joy whenever I see "Brotherhood" update; you never fail to disappoint. Eowyn's fury at the "dungbeetle's" words was excellent to read. I love the way you write her. The plot grows thicker! And: Hooray! I are certainly deep in plotiness at the moment Review of chapter "We Are Detectives Great reading experience!

The inherent fairness and goodness of all mankind is true to the Tolkien characters.

The bad apples are known by their actions and the detectives are ferreting them out Intelligence style. Fun mystery time with danger lurking about. I have a feeling that, if the threat wasn't to those who are either friends or family, the elves would really enjoy the ferreting out - it would make a change!

As Lord Celeborn said, in Return of The Key, such things brought interest to a very long life which might, otherwise, have been quite dull at times Your story always manages to make me laugh a lot! 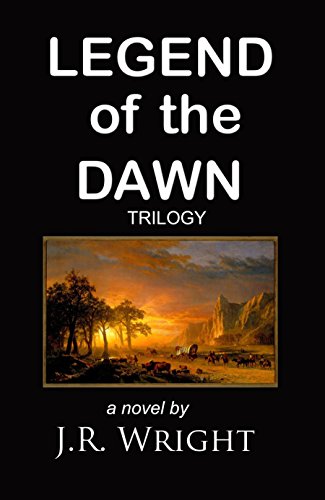 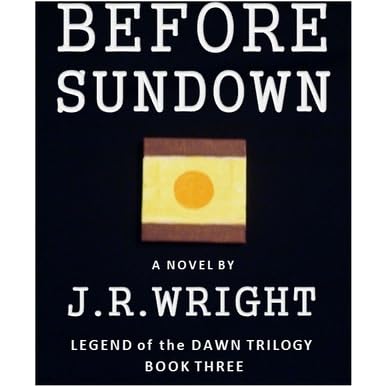 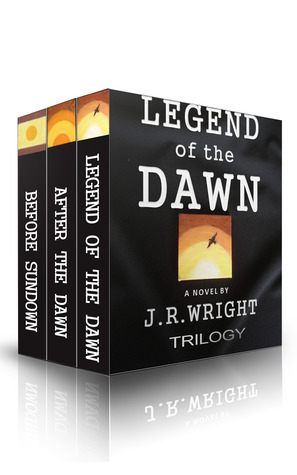 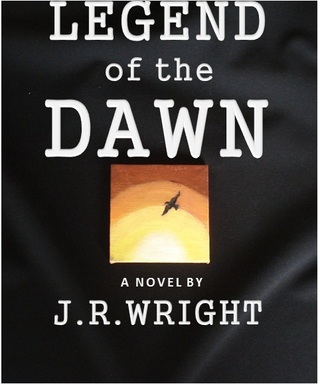 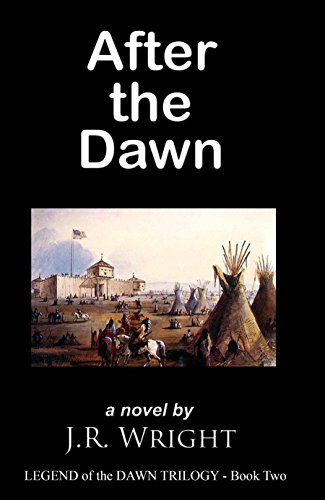