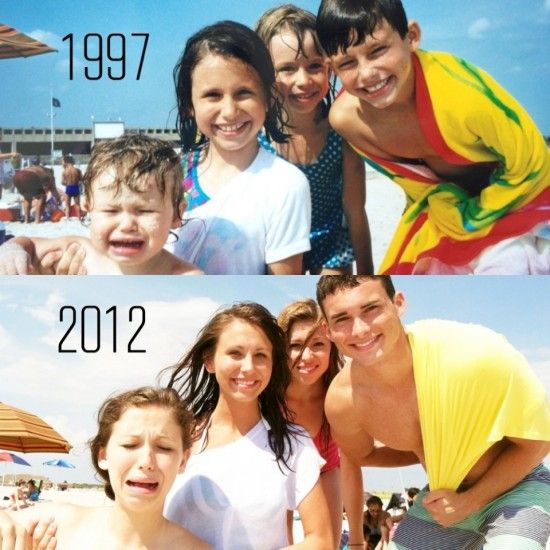 Importantly, the new evidence suggests these people, who are associated with the Globular Amphora Culture a group that lived in central Europe from around to BCE , were not genetically related to a neighboring group known as the Corded Ware Culture. This particular time period marked the transition from the Late Neolithic period to the Bronze Age, as early farmers were developing more complex societies.

But it was also a turbulent and violent time, as European cultures were coming into contact with incoming cultures from the east, including from the Asian steppe. The expansion of the Corded Ware groups may have resulted in this gruesome incident. All the violence and tragedy aside, our study clearly demonstrates that family unity and care meant a lot for these people, some 5, years ago, both in life and in death. Indeed, the new genetic analysis identified these 15 individuals as part of a large extended family.

Overall, four nuclear families were documented—mothers and children for the most part. The individuals were buried according to family relationships; mothers were buried with their children, and siblings were positioned next to each other.

The 50 best family movies to watch together

The oldest individual, for example, was buried alongside her two sons, aged 5 and A woman in her early 30s was buried with her teenage daughter and 5-year-old son. Four boys, all brothers, were laid down next to each other.

Clearly, the bodies were buried by someone who knew the deceased. Only one individual, an adult female, was not genetically related to anyone in the group. Several previous studies have suggested that patrilineal domestic arrangements did in fact prevail in several parts of Central Europe during the Late Neolithic, according to the new paper. A brutal episode from a particularly brutal period in human history.

The A. George Dvorsky. Filed to: Mass graves Filed to: Mass graves Mass graves anthropology genetics science. So why was he in Michigan? Acevedo went to her computer and pulled up the only document that might help answer that question, a birth certificate from Romania naming the baby, Constantin Mutu, and his parents, Vasile and Florentina. Constantin was ultimately the youngest of thousands of children taken from their parents under a policy that was meant to deter families hoping to immigrate to the United States.

It began nearly a year before the administration would acknowledge it publicly in May , and the total number of those affected is still unknown. The government still has not told the Mutus why their son was taken from them, and officials from the Department of Homeland Security declined to comment for this story.

Constantin would become attached to a middle-class American family, having spent the majority of his life in their tri-level house on a tree-lined street in rural Michigan, and then be sent home. Though the vast majority of families streaming across the border from Mexico in recent months have come from Central America, running from poverty, drought and violence, the Mutus came from much further away — Romania, where a small but steady number of asylum seekers fleeing ethnic persecution have for years made their way to the United States.

Women and Marxism: Trotsky (From the Old Family to the New - )

As children growing up in their small hillside village, Vasile and Florentina Mutu helped their parents beg for money for food. They are members of the Roma minority group, which originated in India. In Romania, the Roma were enslaved for more than years. Violent attacks against them persist throughout Europe.

Exclusion from schools, jobs and social services is commonplace, and human rights groups have documented the practice of forced sterilizations. A decade or so ago, as the Mutus recall, the first Roma family from their village announced that they were leaving for the United States.

He had posted pictures on Facebook of palm trees, luxury car dealerships and American cash. By the time their fifth child was born, the Mutus had settled into a system where they raised money elsewhere in Europe, begging and doing menial work, then came back for a few weeks at a time to Romania, where the money stretched further. They had occasional run-ins with police. Once, Mr. Mutu said, he was arrested for stealing cable from a construction site.

Though most of their children had been born at home, Constantin had to be delivered by C-section. Vasile sold two pigs and a cow to pay a doctor to do the procedure.

When she returned to the hospital for an appointment to check on her recovery, a hospital employee told her that the doctor had also performed a tubal ligation. She and her husband had planned to have more children, as is traditional in their culture. They were devastated. Soon after, in between middle-of-the-night feedings of Constantin and while the rest of their children slept, Vasile and Florentina formed a plan: They would try to seek asylum in the United States with their two youngest children and send for the others when they were settled.

Within weeks, the Mutus had sold their home to pay a man who would arrange to get them into America through Mexico. Florentina packed a suitcase with diapers, a change of clothes for each of them, holy oil and dried basil — a Romanian good luck charm. On the plane, Constantin started to run a fever. Mexico City was a whirl of chaos and noise. Beggars banged on the window to their taxi to ask for money; though they had done the same themselves in Europe, it somehow seemed scarier.

They met a smuggler who led them to a crowded bus headed for the border. The Mutus found seats out of sight from one another, and for the next several hours, took turns caring for Nicolas, their 4-year-old, and Constantin, who was getting warmer. As they approached the border, they got off at a stop and split up to look for medicine. Mutu had settled into the last leg of the journey on the bus when Constantin started crying on his lap.

Mutu stood up, shimmying toward the back of the bus to get a bottle. He spotted the seats where his wife and son had been sitting, which were now empty. Mutu looked around frantically and pulled out his phone to call his wife, but both of them had drained their minutes by making calls back to Romania to check in with their other children. Unsure of what else to do, he paid a cabdriver to take him and Constantin to the foot bridge into the United States, thinking that he could call his wife when they reached the other side.

It was dark outside when he reached an immigration officer stationed outside the American border. He told the officer that he wanted political asylum and was taken in to be interviewed with the help of an interpreter on the phone. Mutu explained that he had lost his wife and son, and that they were fleeing persecution in Romania.

A handful of officers entered the room. They took Constantin, placed him on a chair, and shackled Mr. Florentina Mutu was still at the bus stop with Nicolas, crying on a bench since she had discovered that the bus had pulled away without her, when she got a call from her mother. Border officials had reached her in Romania and explained that she would also be arrested if she crossed the border.

The relatives quickly scraped together money to get them home. Constantin was placed with a foster family in Michigan while Ms. Acevedo worked to connect with his parents.


She got a phone number for his mother in Romania and made a video call during what was the middle of the night there. A disheveled woman answered, sitting in darkness, looking like she had just been woken up. She spoke frantically, but Ms. Florentina Mutu started to sob. I wanted her to know that he was with people. Acevedo started making weekly video calls between Constantin and his mother, propping the baby up on the couch. Mutu would mostly cry as she spoke desperately to him in Romanian. Vasile Mutu, still in detention, sank deeper into depression. 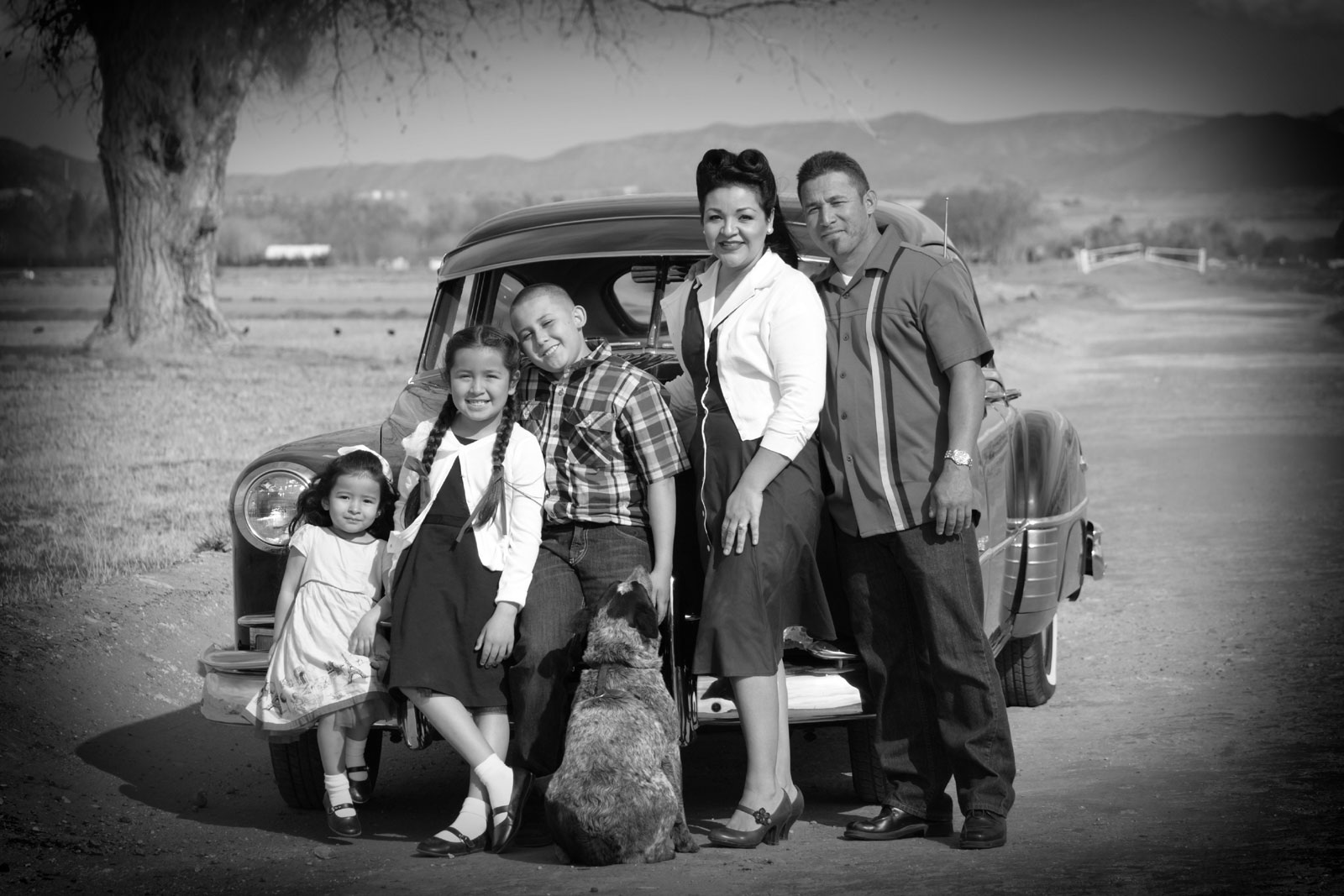 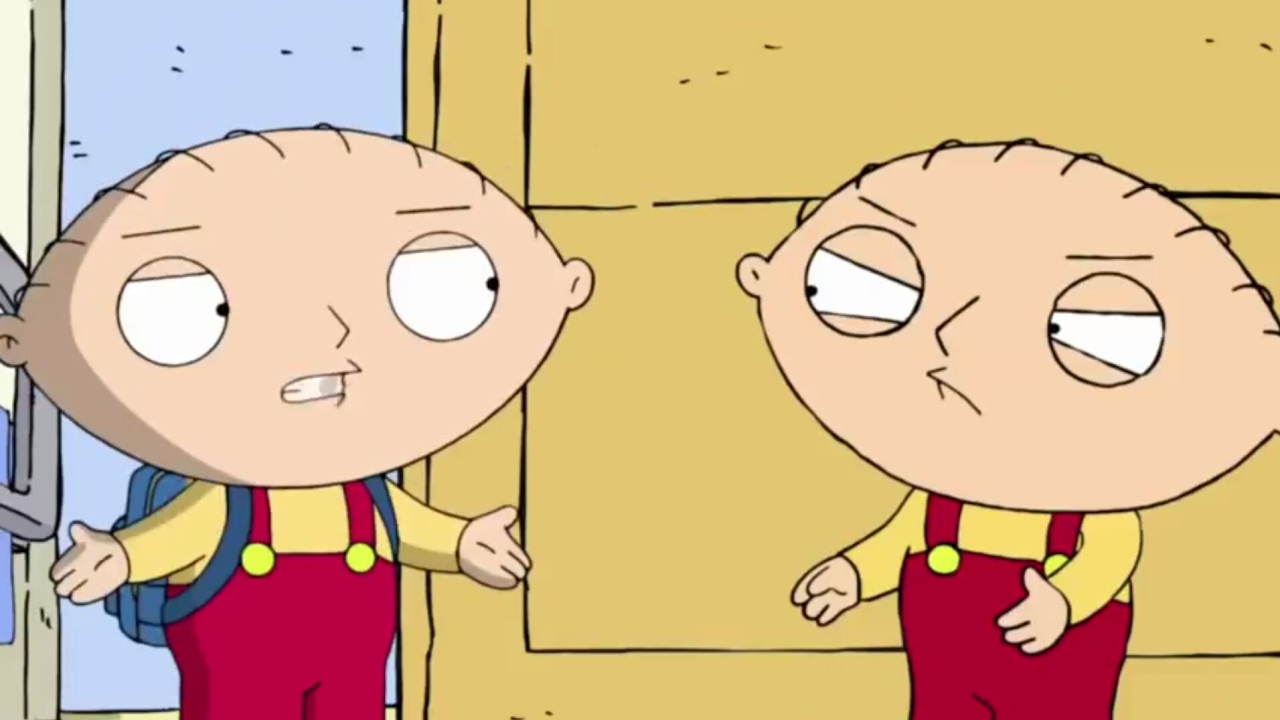